Back in 2011, I had a great conversation with a frequent customer at the shop about the quality of film versus digital. I had told him that I was planning on doing the photography at my own wedding since it was going to be a tiny event of only 20 people. He was quite adamant that I be sure to take my photos on film and not digital. Aside from all the technical arguments one could make, he made one excellent point which I still cannot argue against: the longevity of film vs a digital file. 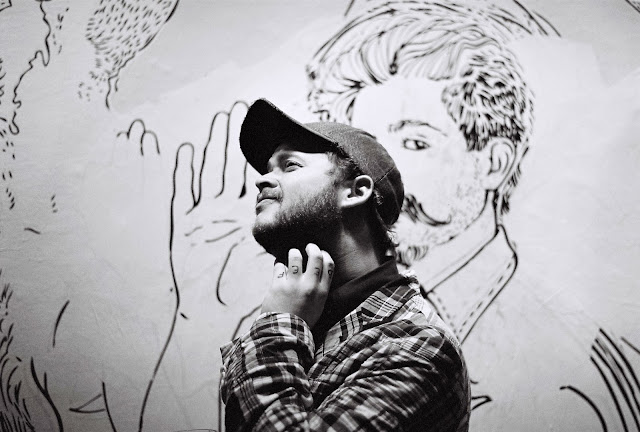 One could say that medium and large format film can still produce a superior print at a higher resolution than a current digital camera today. But how much longer will that be the case? PhaseOne already has an 80mp 645 digital back currently on the market and Hasselblad is going to be shipping a 100mp 4x4 digital back later this year. One could also argue that film is cheaper. But when you add up development, scanning, and storage costs, it can quickly get expensive if it's any more than just a hobby. Then there's the argument that film can handle over-exposures better and is more lenient to blown highlights. But have you seen the information that can be recovered from a RAW image file lately? Not to mention that most dSLR bodies have built-in histograms so you can easily check on the spot and adjust. The days of film photography are numbered for sure. 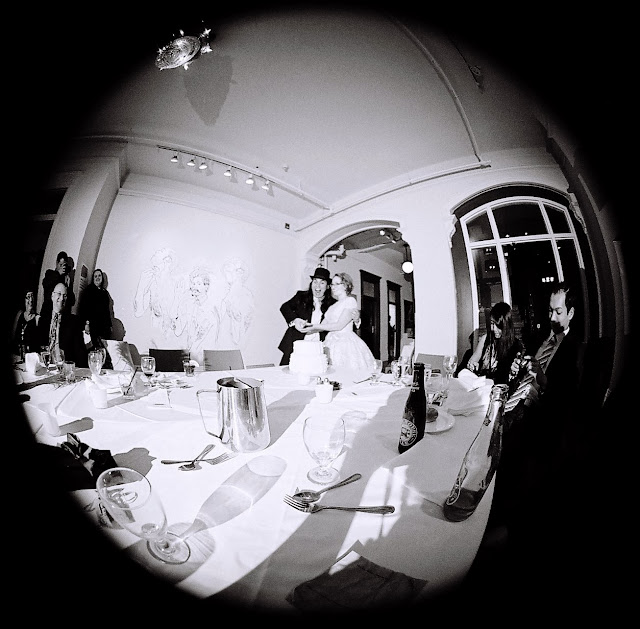 Now I am not nay saying the use of film. Far from it. I love using 35mm film and not just because I love using old cameras from the 50's. At the time of my wedding, I had a Nikon F80 and F100. I figured I would load them with film, set them to auto, and just leave them on the table during the reception to see what would happen. The results were phenomenal. Not only that, but they were shot on black and white film which (if properly stored) can last for over a hundred years! Whereas a digital file can easily become corrupted or the device it's stored on can become damaged or obsolete. 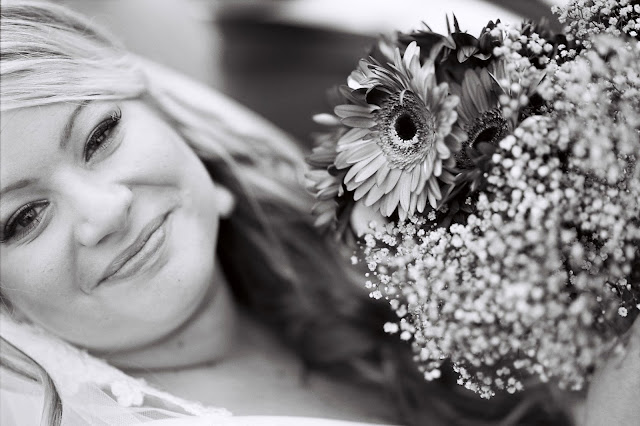 In 50 years, when we're all toothless old grandparents and our grand-kids are playing in the attic and stumble upon an old photo album, they'll be able to open it up and actually see photos (that is if you've remembered to print them on acid free paper). If they instead stumble upon a USB key shaped like SpongeBob, do you think they'll still be able to use it? Do you think they'll even know what it is by the year 2064? 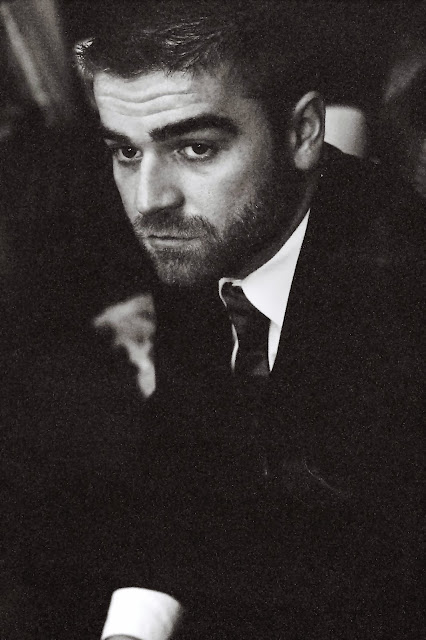 When I shot a friend's wedding earlier this year, I made a point that I wanted to shoot at least a part of their big day on black and white film. I only ended up taking about 4 rolls worth and the results on film were about on par with the photos I took on digital (F100 for film and D700 for digital). But those film negatives will last the entirety of her life. Because if a picture is worth a thousand words, then wouldn't you want them to speak forever? Sorry, I didn't mean for that to sound so sappy, and I'm not suggesting that everyone start archiving all their Instagram photos on a film camera instead. But for those select moments in your life, I think it is still a good idea to have a roll handy.


If you've enjoyed this article, please be sure to forward it to a friend!